Sankofa, Yenkyi: A Call to Return to Our Family-Based Care Heritage. 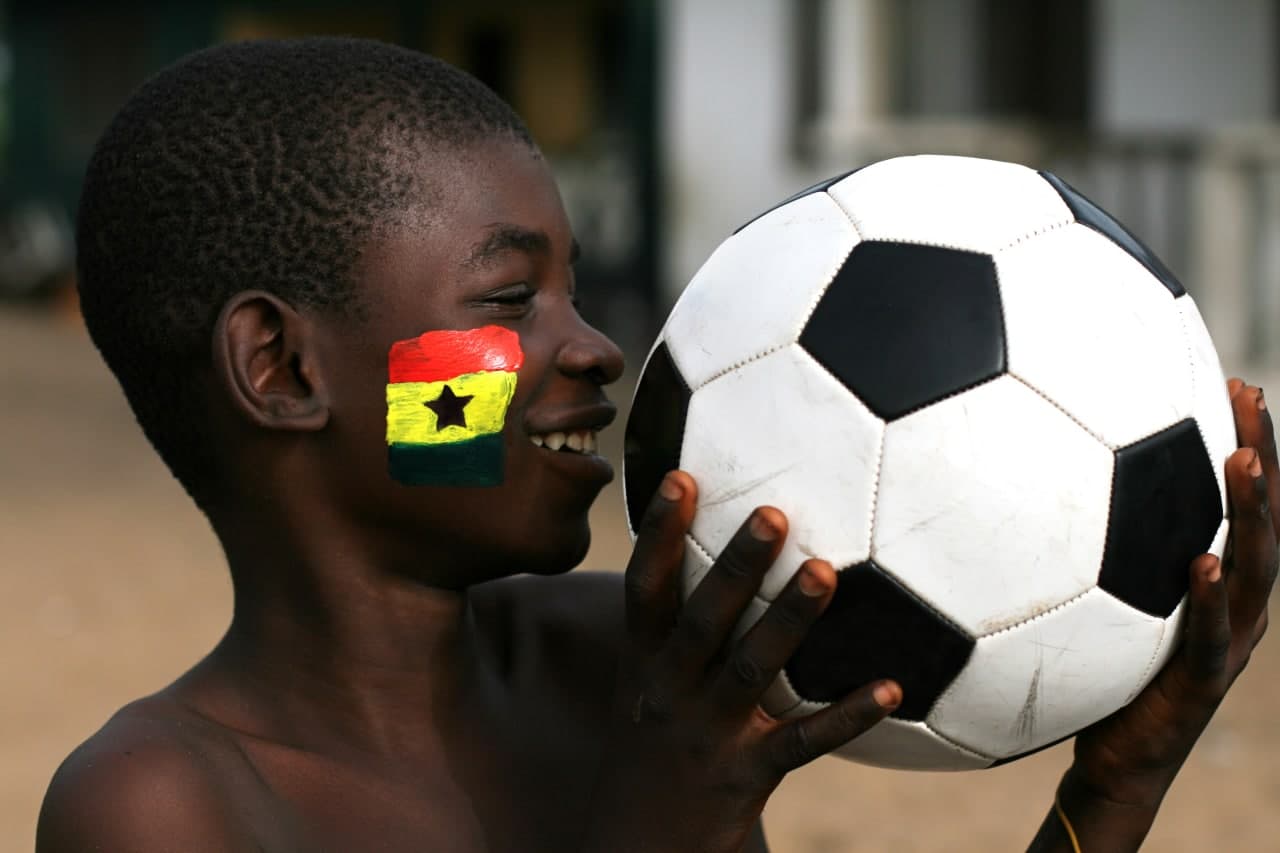 Hurray! Ghana is 65! It is once again time to celebrate, to reflect on who we are, to revisit our roots and make right the wrong. In every society and culture, the welfare of children is paramount for the transfer of culture from one generation to the other. Hence, it is important to discuss childcare when celebrating Ghana’s independence and heritage. I would like to use this moment to remind all Ghanaians of what caring for children mean to us. I would like to take you back to the roots of childcare in Ghana, beginning from the pre-colonial era to our current state. This is to help us all rethink and consider whether we are on the right path or need to go back to our roots because; ‘Sankofa wo ho yi, yenkyi’ (meaning, we are not forbidden from taking back what we have left behind).

The history of child welfare in Ghana can be traced to the pre-colonial period where traditional mechanisms were used to ensure children thrive in families. Once upon a time, the upbringing and care of children was held as a collective community responsibility. The extended family members played a major role in the upbringing of children, as family was considered beyond the nuclear family. For instance, the concept of sibling went beyond the nuclear family to include all grandchildren of one’s grandparents. Hence, it is not surprising words like ‘cousin’ cannot be not found in Ghanaian languages. According to Frimpong-Manso (2014), it was believed that those who refused to care for the children of their dead relatives would be punished by the spirit of their departed relatives.

As European civilization came to the Gold Coast, our childcare culture among others changed. Development took a different trend from the traditional norm and the existing socio-cultural organisation could not be sustained. The traditional family type of childcare began fading, as people migrated from their traditional communities to work in cities. The lost communal bond weakened the traditional communal and family childcare system, leaving children without parental care at risk. In response, European missionaries began providing care for vulnerable children in schools and Infant Welfare Centres (Frimpong-Manso, 2014). This is how orphanages or children’s homes emerged in the then Gold Coast. The Osu Children’s Home was the first residential home established in Ghana by an organisation called Child Care Society in 1949 to care for orphaned and vulnerable children (OVC) (Frimpong-Manso, 2014).

In 1990, the United Nations Convention on the Rights of Children (UNCRC) was ratified by the Government of Ghana. The UNCRC required nations to always keep children in families, making residential care a last resort. Per the UNCRC, children in residential homes should be returned to families (relative or non-relative) as soon as possible. However, institutional care continued in the colonial and post-independence era. As of 1998, two children’s homes had been established by the government and 6 private institutions had entered into agreement with the government to care for children (Frimpong-Manso, 2014). By 2006, the government had established three children’s homes—Accra, Kumasi, and Tamale—and made special arrangements with SOS Children’s Village to operate two residential homes in Ghana (Department of Social Welfare, 2008). The government also supported the St. Joseph’s Orphanage and Mampong Babies Home with subventions (Department of Social Welfare, 2008). In order to adhere to the UNCRC and subsequent legislation, the Care Reform Initiative (CRI) was introduced in 2007 to promote family-based care and DI (BCN and UNICEF, 2015; Hickmann et al, 2018).

The introduction of the CRI led to the closure of 47 private children’s homes in 2012 and reintegration of about 1,577 children in 2013 (Better Care Network (BCN) and UNICEF, 2015). Eighty-five (85) residential homes operating below standards were earmarked for closure, and those with good standards were licensed (Hickmann et al, 2018). In 2013, Bethany Ghana (BCSG) piloted a foster-to-adopt programme in Ghana (BCN and UNICEF, 2015). A total of 82 foster parents were trained and certified under the foster-to-adopt program. In addition, a moratorium was issued on 20th May, 2013, to suspend domestic and intercountry adoptions, and the Hague Convention was ratified by Ghana in 2016 (Hickmann, Adams and Ghana Country Core Team, 2018). In 2018, a Foster Care Services Unit and a Residential Care Unit was established by DSW to regulate the operation of foster care and residential care in Ghana. These efforts are to facilitate the promotion and implementation of family-based care in Ghana.

Despite the above, Ghana is still struggling to make family-based care a priority. In 2021, a survey conducted by the Department of Social Welfare and UNICEF show that Ghana has 139 residential homes with 3,530 children. Sources from the Department of social welfare report that there are about 1000 foster parents but only 320 children are living with them because most foster parents rejected placements. These reports show a decline from the gains made in 2012 and 2013, but what could be causing this? In 2015, a respondent in the BCN and UNICEF profile of childcare in Ghana mentioned that: “The biggest challenge facing Ghana is that the general public’s perception of institutional care has not shifted over the years. We are unable to stem the flow of children into residential care if we do not change the public perception. We will ultimately lose the battle.”

The current state of childcare in Ghana shows that the above statement is not far from the truth. If so, we as Ghanaian must remember our roots. Caring for children in families is the best and ideal. If we have forgotten, let us use our 65th Independence Day to remind each other to go back to our roots because, Sankofa wo ho yi, yenkyi. As stated above, without public interest shifting from residential care we will lose the battle. Owing to the above, I call on the media, all public figures and influencers to trumpet the need to return to our heritage of family-based care. Musicians, actors, comedians, poets and other performing arts should use their crafts to remind Ghanaians to return to our family-based care heritage. I call on all donors and corporate bodies to shift funding from residential care to our heritage of family-based care. I finally call on all-religious bodies, especially churches to promote and support our heritage of family-based care.

Happy Independence Day to all Ghanaians.