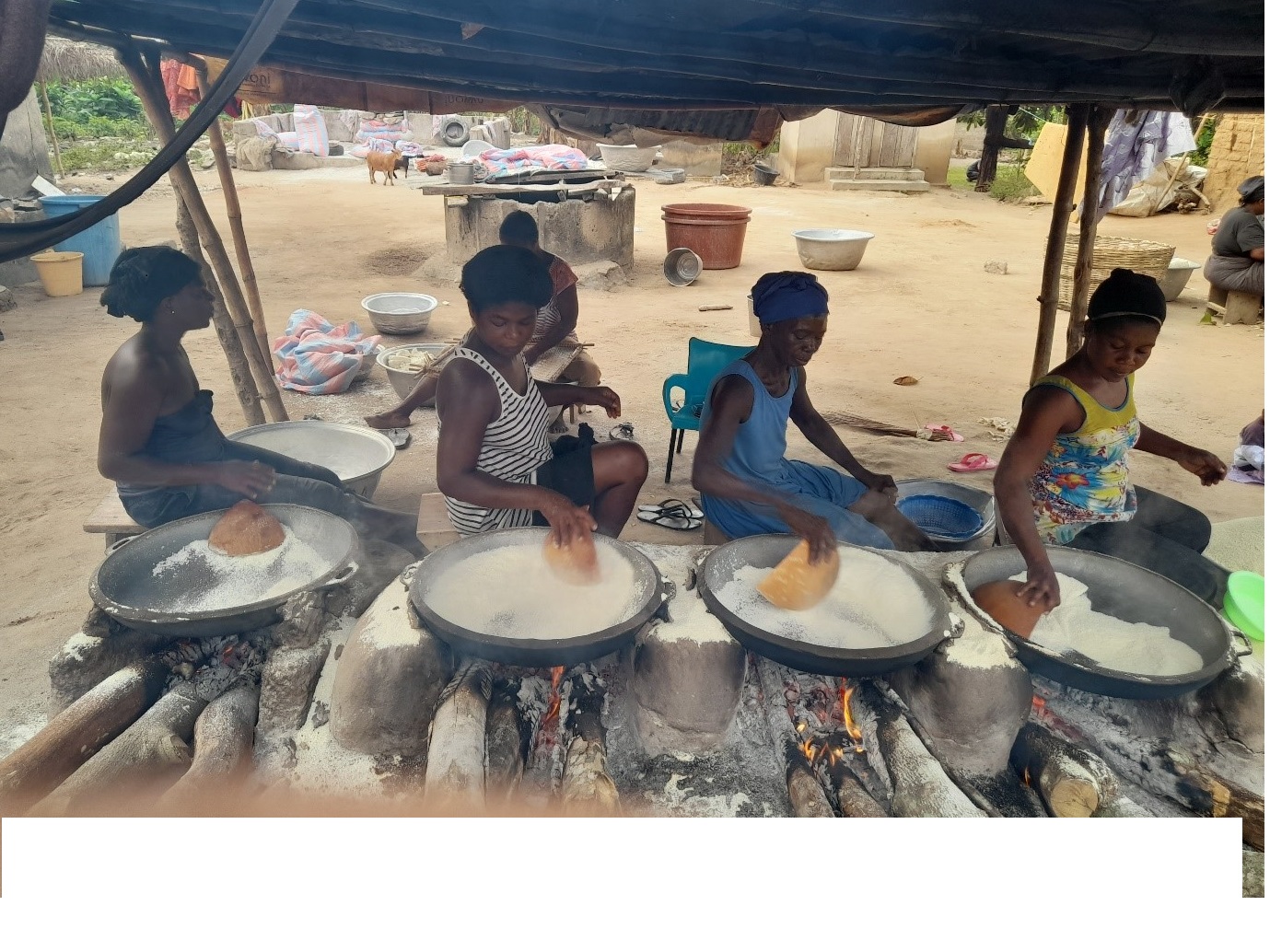 Women are generally considered as weak and vulnerable, second to men who are in most cultures considered superior to women. God in creation created women to be helpers of men (Genesis 2:18) and therefore, man is equal to woman. However, throughout time immemorial, women have been placed behind men and have been deprived of equal access to education, healthcare, employment opportunities, certain roles, and statuses, among others.

These impediments have hindered a lot of women from moving up in life. Nevertheless, some push through regardless of the hindrances they face in life. The international Women’s Day, celebrated every year on the 8th of March was first observed in 1911 and has been observed annually to celebrate women’s achievements, raise awareness about women’s equality, lobby for accelerated gender parity, and fund-raise for female-focused charities. This year’s theme is “#BreakTheBias#. It is believed that bias comes in the way of women’s development. Therefore, knowing bias exists against women is not enough but action to stop it is what is needed to deal with it.

Bethany’s program, Family Preservation and Empowerment has contributed to celebrating women’s achievements and promoting gender parity. Women such as Mary Sekle of the Ghunney family is a typical example of a women who has achieved a lot for herself and family despite the odds against her. Mary after her family’s enrollment in the program at some point was burdened with the care of her aging and incapacitated mother, her grandchildren whose mum (Mary’s daughter) left the country in search for greener pastures in the UAE.

Mary after the demise of her mother started her ‘gari’ microbusiness to help cater for the needs of her grandchildren, her children and even her husband who was not healthy at the time. With determination and the quest to be empowered and become independent, now has a stable Gari business doing well in the Amanase community of the Eastern Region. Mary lost her husband in the second half of 2021 after her graduation from the FPE program. She is doing well and capable of providing her family’s needs, the result of a woman’s determination to rise above the odds that hinders her growth.

Today, as we take various actions to Break the Bias against women, let us celebrate the little achievements of women, promote gender parity by giving women the opportunity to take up certain roles especially those tagged as masculine, and give to support women like Mary to move up and become independent in life. We wish all women, a happy international women’s day!